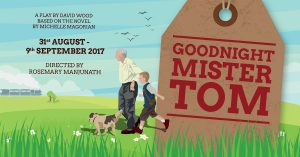 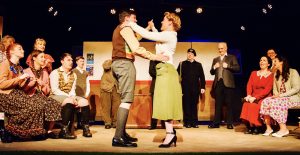 Directed by Rosemary Manjunath the pace never faltered…clever staging…all scenes were carefully defined and atmospherically lit with well operated sound cues. Paul Viles gave a stupendous performance as Tom Oakley and Toby Gretton as William gave a convincing, mature performance that tugged at the heart strings. The singing and dancing was a high standard throughout. This play which cannot fail to move. A play which unashamedly plays on the emotions and in this fine production, it more than succeeds. Cracking piece of theatre.

Whitehead and his cast have created a beautifully paced piece with a second act full of tension and danger without ever drifting into melodrama. Hunt, Price and Haines create three well defined and rounded characters and turn a clever plot into a convincing and gripping drama.

This show was a premium quality production with a strong cast and ensemble, slick dance routines and back stage crew, with a continuously entertaining script. Sutton Arts have taken panto by the scruff of its neck, oh yes they have, and turned it into a major, big budget event.

“Twists and turns, as well as shocks and laughs, in a suburban noir thriller with a skilled touch which is certainly to keep murder mystery fans happy. The evening flies by and holds the attention from start to finish, the perfect pick-me-up on a cold January evening”

Not Now Darling is a bit of a real Carry On set in the swinging sixties. So leave your PC at home and by that I don’t mean your computer and go see it. It’s a fun filled sexy amusing evening set in an era when everything seemed like harmless fun and that’s exactly what it is. 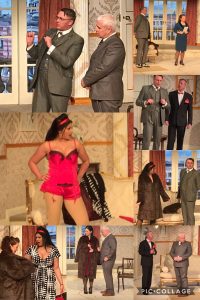 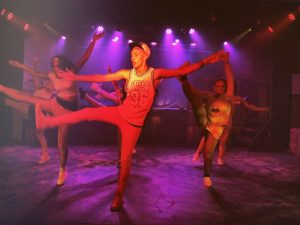 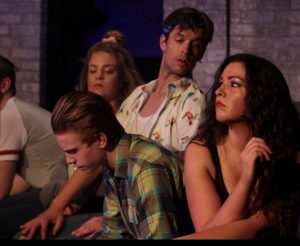 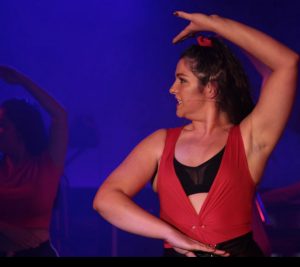 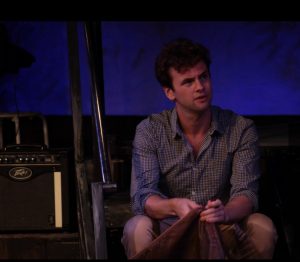 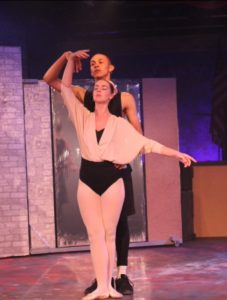 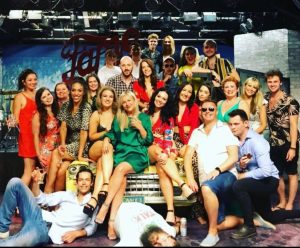 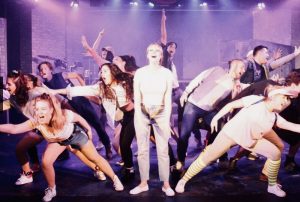