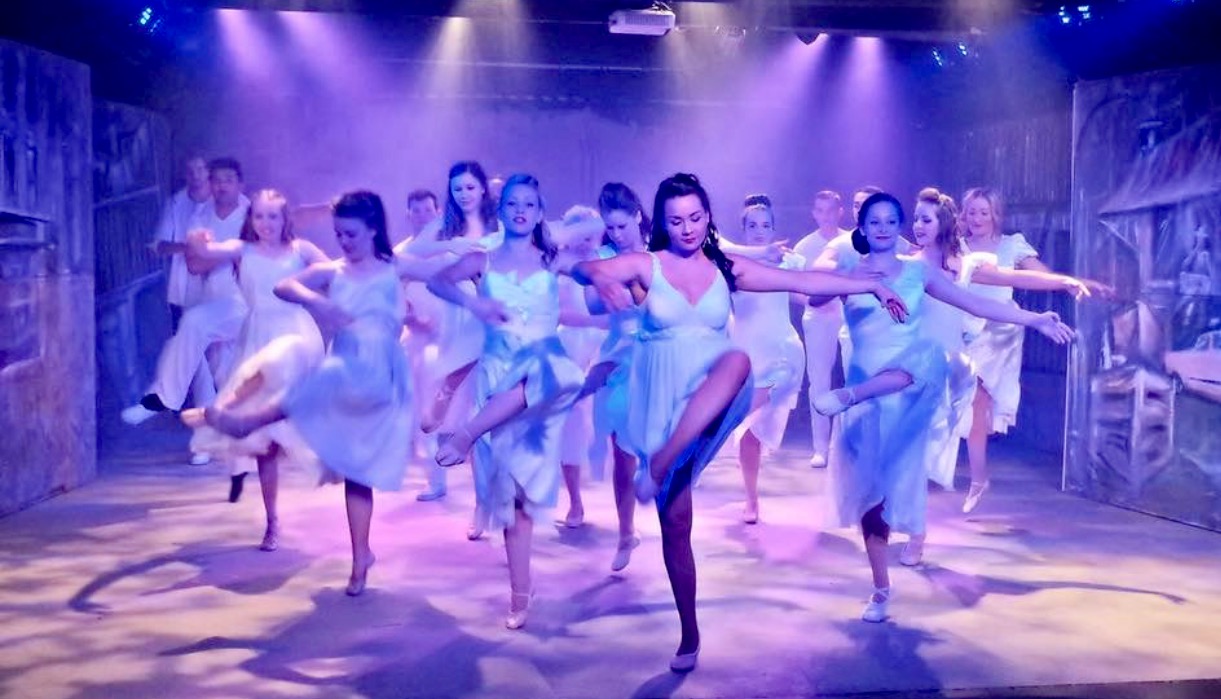 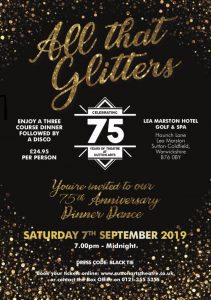 The Sutton Arts Theatre Numbers Club is an opportunity for you to help raise funds for your Theatre and at the same time giving you the chance to win cash prizes of £25, £20 and £10 on 7 occasions each year.

The winning numbers will be drawn on the last night of each play and all winners will receive a cheque in the post.

The entry fee is only £5 per number for all 7 draws during the season. The good news is that you can have as many numbers as you like!

BEHIND THE ARRAS AWARDS 2017

On the amateur stage productions continue to impress but head and shoulders above anything else for best production was A Streetcar Named Desire at Sutton Arts theatre which would not have been out of place on any professional stage.
Not only was it the best production of the year but had easily the best performance of 2017 – and beyond – with Emily Armstrong quite superb as Blanche Dubois leading an excellent cast.
Sutton also take the award for Best Musical with Hello Dolly over Sutton Coldfield Musical Theatre Company’s Made in Dagenham

Read the rest of the article here

Bfame Awards 2018
So another successful for Sutton Arts at this years Birmingham’s Festival of Acting and Musical Entertainment awards which took place at Highbury Theatre Centre .
There were 38 awards in totall and Sutton Arts were proud to receive 14nominations!!
Congratulations! Sutton Arts won a total of 5 awards including the:
Savoy Cup – Most outstanding female performance in a full length drama – Emily Armstrong for Blanche Dubois
L Boughton Chatwin Memorial Trophy – Most outstanding male performance in a full length drama – Robbie Newton for Stanley Kowlaski
Emile Littler Cup – Best set for a full length drama was won for “ A Streetcar named Desire “
Stanwyn Cup – Any outstanding achievement for full length drama was won by “ A Streetcar named Desire”
Roy and Betty Gaunt – Best supporting cast was won for  “A streetcar named desire “
Well done to everyone who was nominated and to all our friends across the theatres!